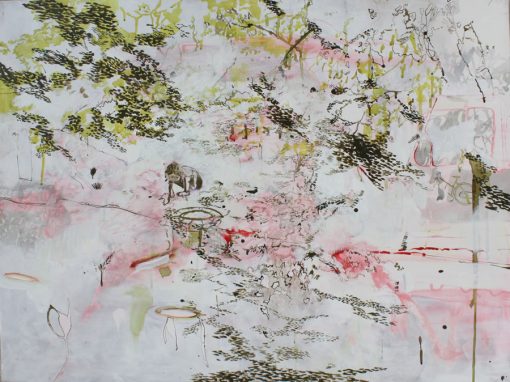 We Discovered That There Had Been an Old Well 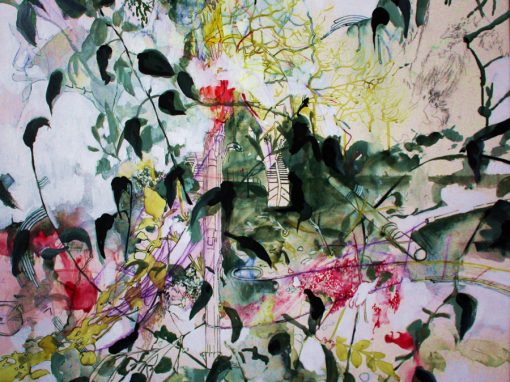 Heart in the Fig Tree 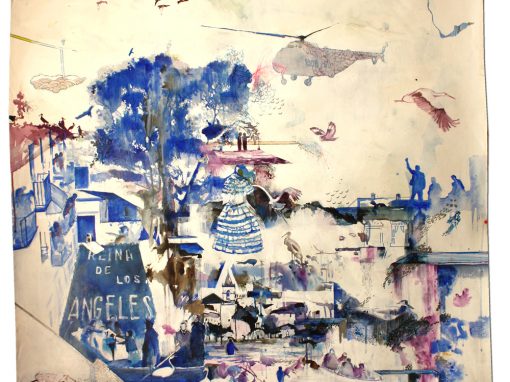 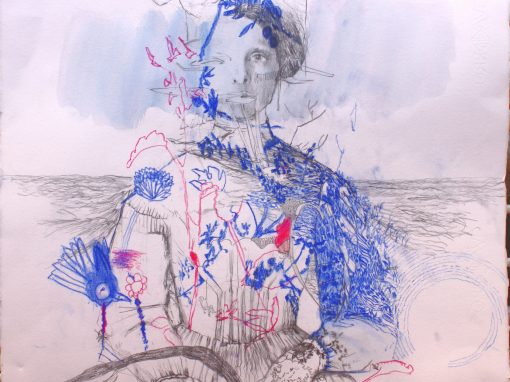 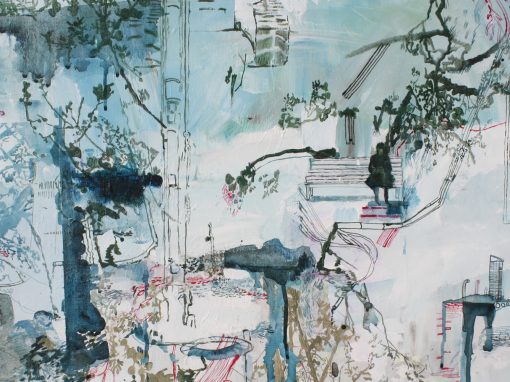 Nothing Stays the Same 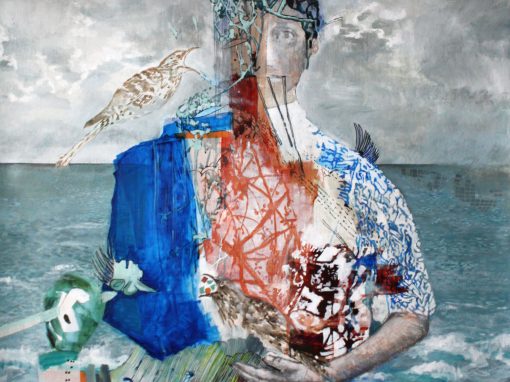 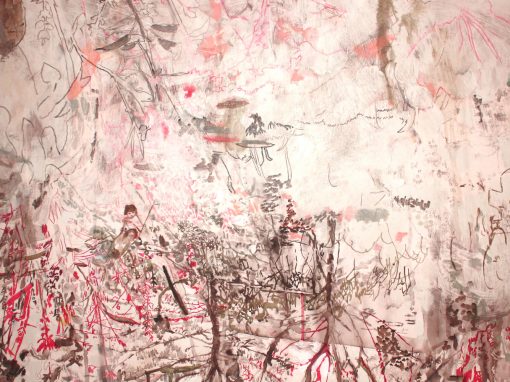 Tired of Being Manuhiri 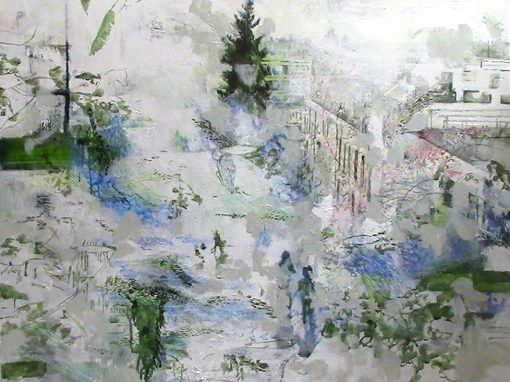 From Our Rooftop We Can See the City 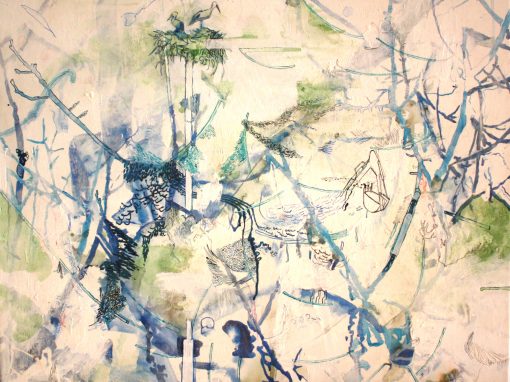 Clara in the fig, water channels and diverting rivers

Seville, the city where we were based for almost 12 years was once a wetland at the mouth of the great Guadalquivir. Being a navigable river, as well as a rich area for agriculture, the Guadalquivir river valley has been inhabited for hundreds of thousands of years.

The Phoenicians established themselves there and dealt in precious metals mining the hills of Huelva and travelling further North for Silver. The ancient city of Tartessos (that gave name to the Tartessian Civilization) was said to have been located at the mouth of the Guadalquivir, although its site has not yet been found. There are thoughts that it might be in the lands of Donaña National Park, like a sunken ancient Atlantis. The modern name of Guadalquivir comes from the Arabic al-wādi al-kabīr (الوادي الكبير), “great valley”.

I sat down with local archeaologist José Castiñeira Sánchez, to look over the present day map of the city and imagine the way it was pre settlement and then through the different periods of occupation. There are layers of ancient waterways, rivers and springs, long since diverted or buried, that still echoe in shapes of the modern city, if you look hard enough.

AS a result of studying what was happening beneath my feet, a project formed. Work was made as part of a week-long artists in schools project looking at the cityscape of Seville and the impact of the 1961 flood on the city of Seville with a group of students from a local school. Students interviewed witnesses, worked with video and presentations. I spoke about this later at the Image Conference in Malta. 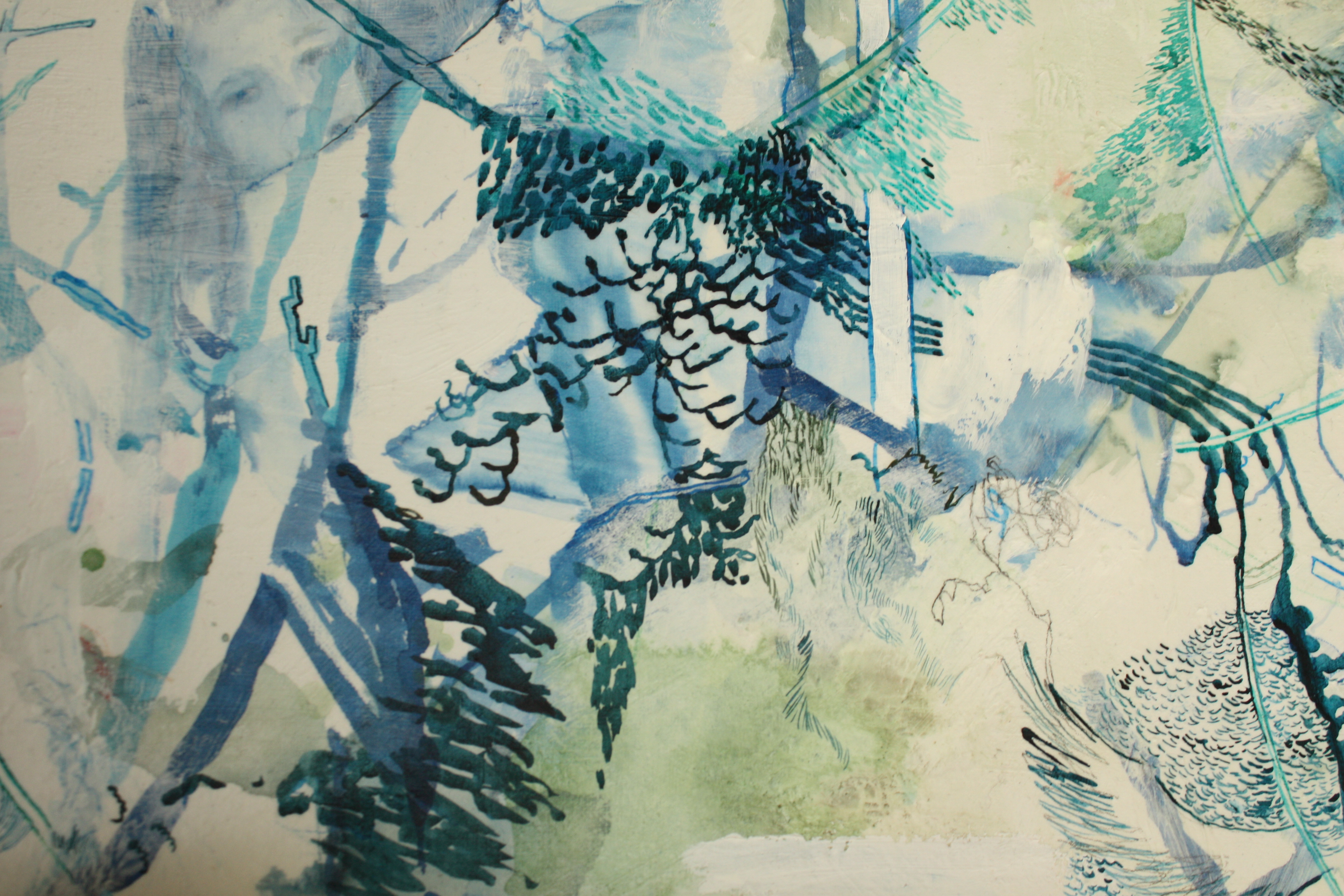 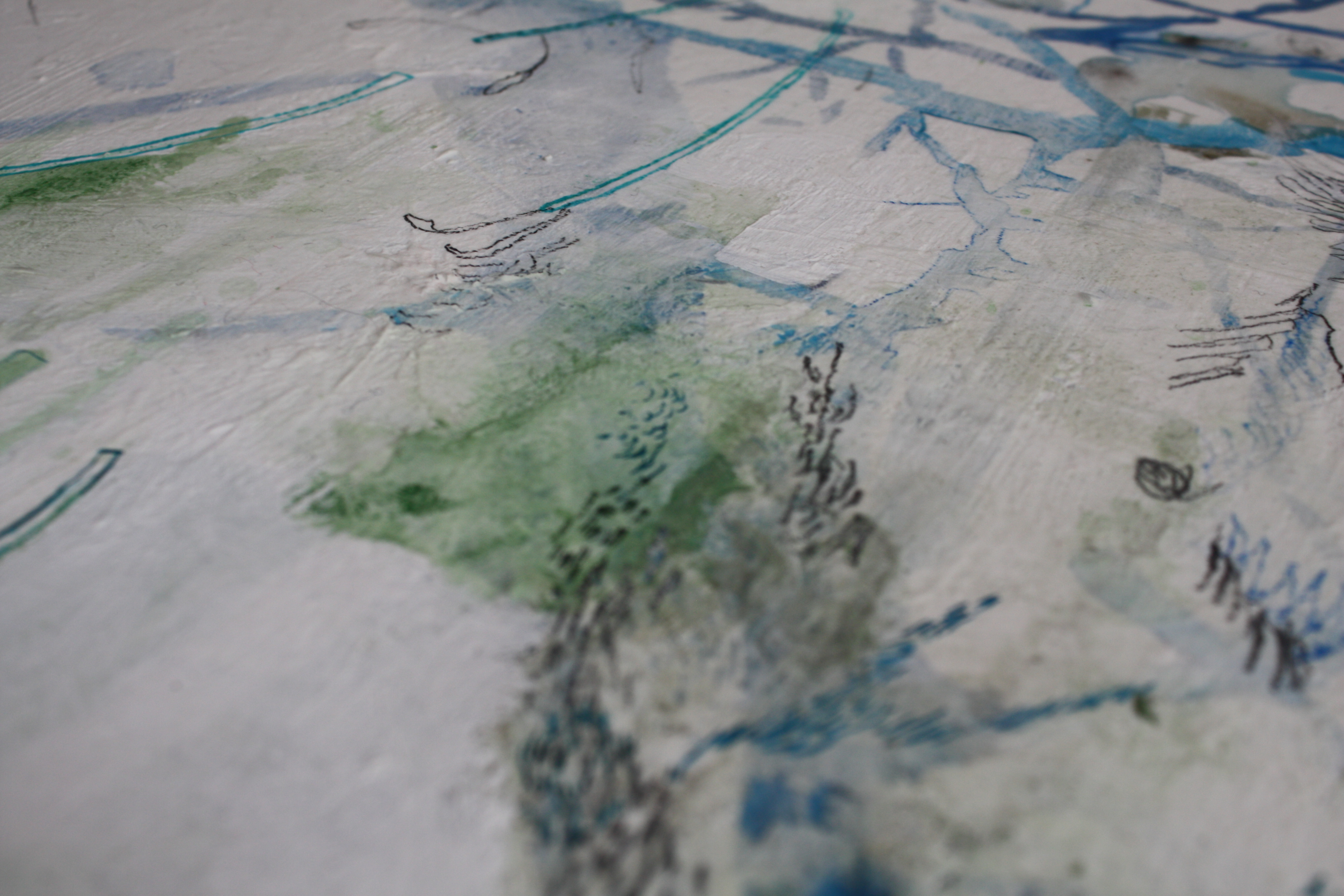