Blanca on the Swing in the Garden of the Moorish King 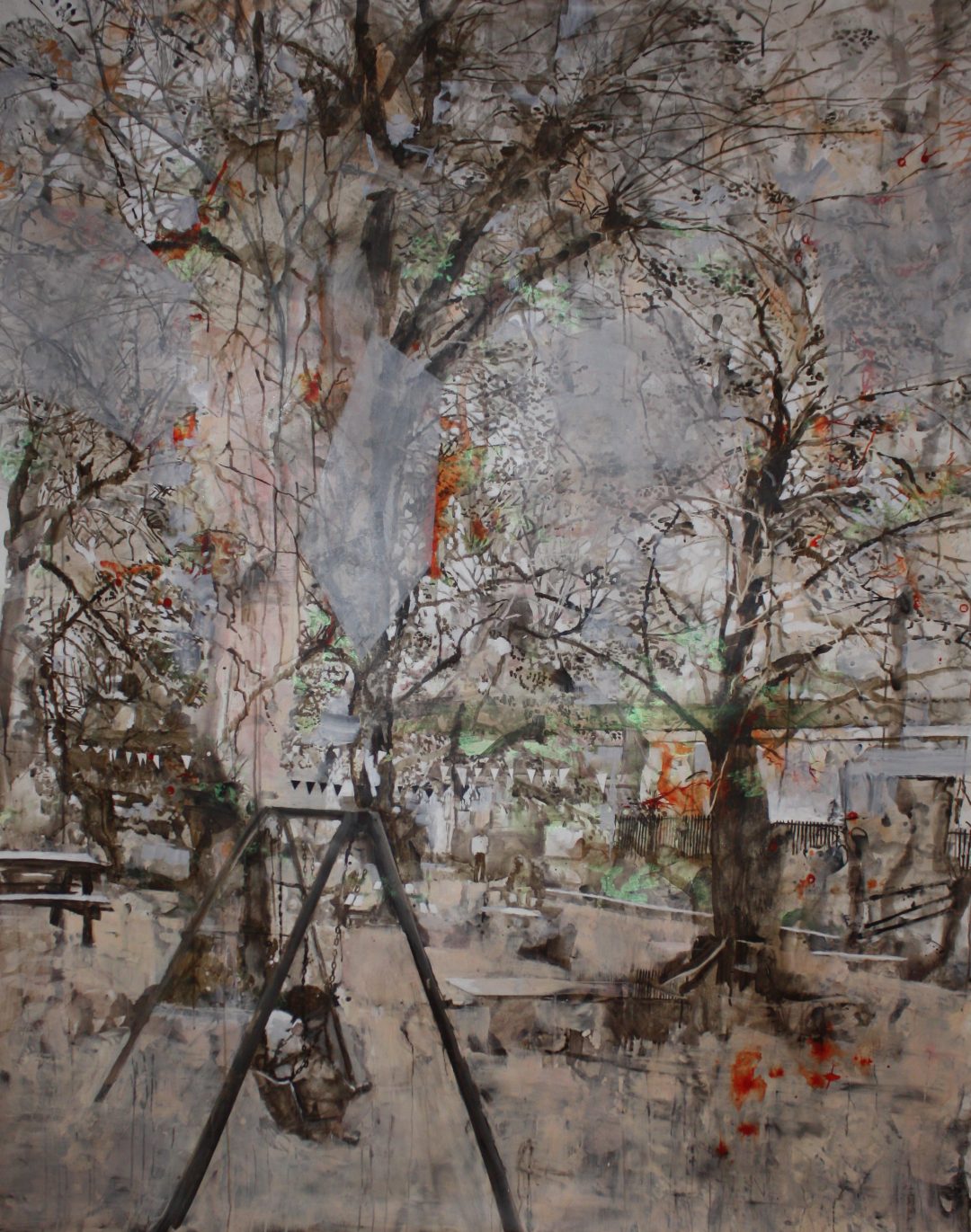 Finalist in the International Painting Prize Focus Abengoa, Seville, Spain.
Work now in a private collection in the UK.

The Focus Abengoa international painting prize was founded in 1983 and has become one of the foremost European and American prizes in the world of the arts. Moreover, in order to promote the exchange of artistic experiences internationally, the prize is open to all artists over the age of 18 from any country around the world. This year the foundation received 470 applications of which more than 130 were from outside of Spain.

Selected works are displayed in a temporary exhibition at the Hospital de los Venerables in Seville, Spain.

← Monologue: Look up Kathie 2010 Performed by Sarah Knight Clara in the Fig →