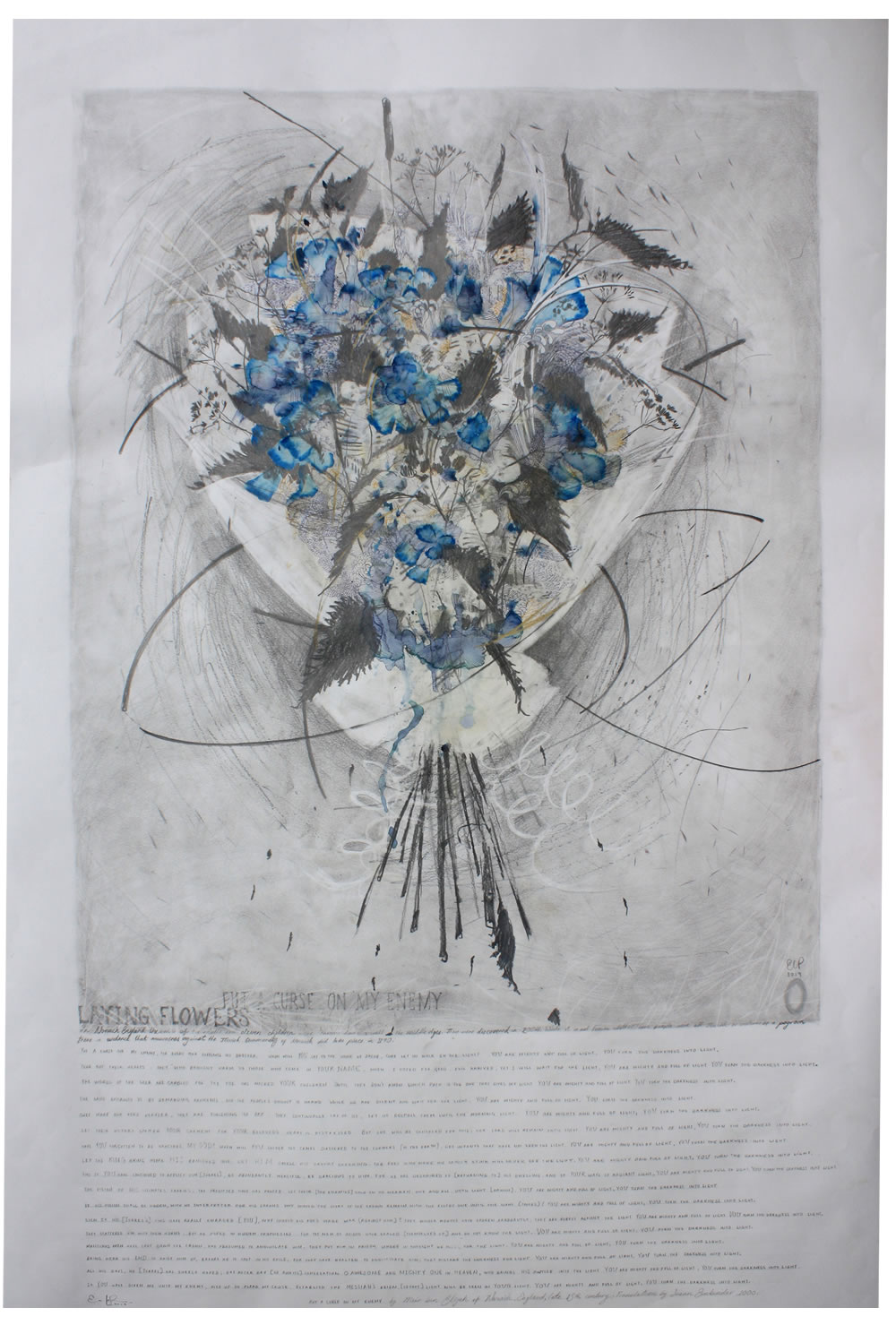 The 14 stanza protest poem here is by Meir ben Elijah of Norwich (aka Meir of Norwich), written in the 13th Century at the time of persecution against the Jewish community of Norwich, or Norgitz, as the Jews called the city.  He lived through the expulsion of the Jews from his town and from England at the behest of King Edward I in 1290.

In 2004, excavations for a new shopping centre uncovered a well with 14 bodies inside –  children, and some adults. There is evidence that many belonged to the same family group and were Jewish. It can’t be proven, but there is the suggestion that these were victims of persecution of the Jewish community in Norwich.