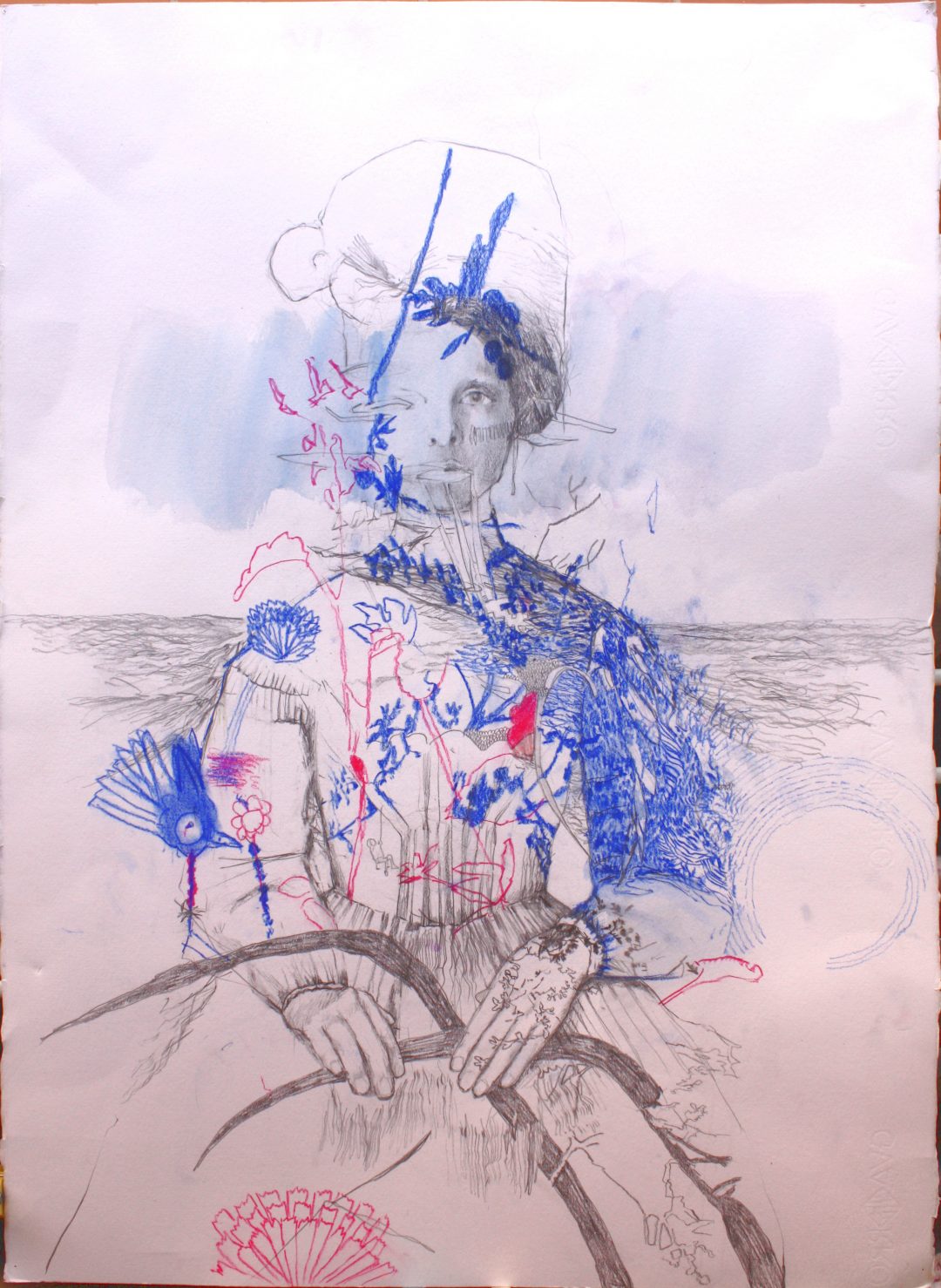 Mary Morris was my Great-Great-Great Grandmother. She left on a ship called the Ann Wilson from Liverpool in the mid-1850s with her nine children and husband. They didn’t really care where the ship was going (it happened to be heading for the new colony of New Zealand). She was 43 years old and five months pregnant. Her son Wilson was born on board the ship. More than twenty people died during the voyage. It was a clear case of business being made out of migrant desperation and poverty. There was not enough medicine, food, fresh water, fresh air or space on the over crowded ship. An inquest was held shortly after the ship arrived in Petone, New Zealand, when the state of health of the surviving passengers alarmed the port authorities.The captain skipped justice, boarding an outbound ship shortly after the ship arrived.

Mary’s family were among the original pioneer farmers in the Manawatu and Rangitikei districts, where my family still farm today. My pioneer family managed to escape the reality of life in the slum or in the workhouse, creating better chances for future generations, me included. However my ancestor’s presence, down through the generations to me, has impacted on the environment and communities that are indigenous to the area. A complex colonial legacy.