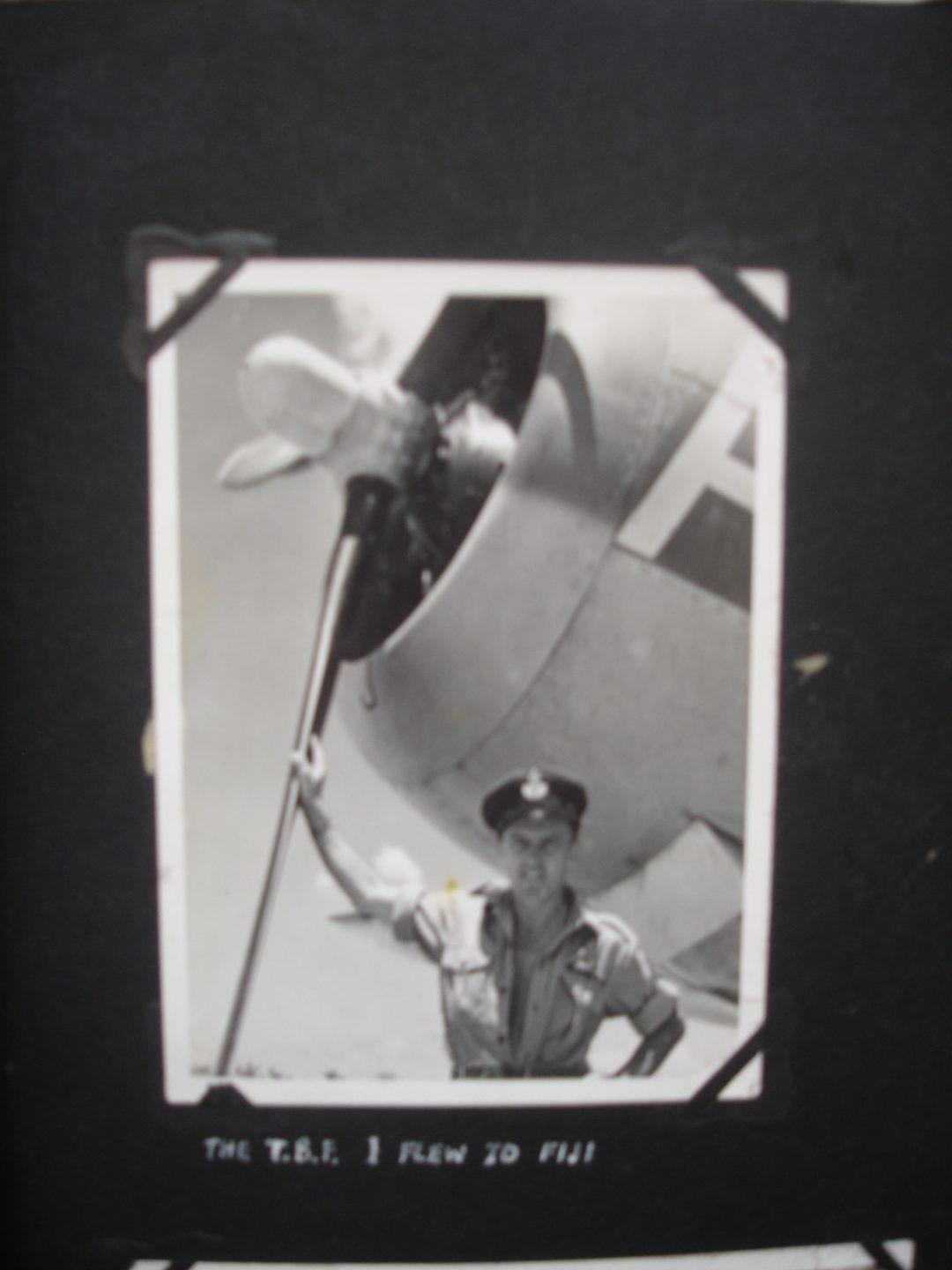 This monologue was performed by Sarah Knight at Whitespace Gallery in Auckland New Zealand in 2010 and written by Emma Pratt.

And this rain, when will it stop? This terrific heat! The baby doesn’t seem to mind one little bit. Last night as I gave her bottle she put her hands up to hold it. Little by little I took my hand away and there she was holding it by herself. All grown up at 8.5 months.

She will leave me. I’ve been watching her go since the moment she was born.

Meanwhile, I’m melting, very successful at doing nothing. The air, thick, a hanging wet that seems to leave itself like a film on my lungs, the sweat nestling in every fold of my skin. Rest Kathie! You must rest! Easily said in this heat!

The Fijians are such amiable people you know. And such wonderful singers…beautiful harmonies. The American boys taught them “you are my sunshine”. I hear it now and then, Fijian boys walking along singing….{hums a few bars to herself}

Never heard the Indians sing though. The boys said they could never trust the Indians on Viti Levu. Was never proved of course. They always turned their radios off when Americans approached. Mind you, the GI boys did nothing to endear themselves to anyone here. I once heard they cut a little indian boy’s top knot off just to see his reaction.

Oh I can hardly lift my arms today and the walls start to come in sticky and close.

I sometimes put the radio on. Whenever I hear “American Patrol “ (it was Syd’s camp radio favourite). I imagine Harry and the boys on Guadalcanal …and how they used to listen to the radio. They loved to listen to Tokyo Rose despite themselves. She would taunt them nightly in her crackling English broadcasts between Cole Porter or Dinah Shore she’d drop a comment on movements of non existent troops and positions of ships. She was meant to play with their minds. It was a kind of game to second guess her, to not be rattled by her. It was a way to while away the boredom I suppose .

I can imagine Harry there the camp radio on, crouching over his cards in the sticky tent, rain dripping from every rope saying “you’re six bob and up eight. I’m betting on a pair of fives, up another eight bob”

In the sand, not far off there’d be signs and warnings of mines, in the jungle, abandoned Japanese bivouacs and fox holes, plane wreckage and assault and landcraft rusting on the beaches.

And that dense, malevolent thing -the jungle.

On a still day –one couldn’t move through it silently. It was legendary for the vines ready to tangle your feet. Yet it was so forgiving of the snipers, silent and still in trees waiting to pick men off.

Or the alternative was the rain that would slash down, drowning out all noise with its own roar. And men could take refuge in that noise while the ground turned into mud around them.

And the water washed the unclaimed corpses. Guadalcanal was a mythical place by 1943.

And into the boredom and the waiting would be duty. they would be out there flying over the islands. How beautiful it would have seemed from above I can imagine only from having come in the flying boat to Fiji, but the sparkling water, the hundreds of palm trees along the white ribbons of beaches like little stars.

{lying back, looking up}

Ah, the stars. Nightly the boys would lie in their tents on their litters under the mosquito nets listening for the drone of the lone bomber coming over from Rabaul. “Old Tojo’s a comin’.” They’d listen to the sound of the engines and try to guess the type of plane.

Everyone was familiar to the sounds of a plane that wasn’t one of theirs. Like the P38 would make this tremendous roar on take off and then it had a whistle that the Japs would call the whistling death.

Out there in the dark there’s this metallic whine in the drone of an engine that they’d hear. It’s no American plane. On the really quiet nights you could even hear the whizzing popping sound.

One pop, two pops, three pops… the sounds of the bomb fuses being armed.

“Tojo’s shuvelin em out the plane” the Americans would say.“Take cover fellas”.

The bombs are coming.

{A pause, drifting, a few bars of Night and Day hummed or absently sung.}

Harry heard that sung by the natives there in the Solomons. Beautiful voices….

{Somehow like she’s reluctantly coming down to earth and resigned}

And here, climbing inside the mosquito nets, the long airless nights.

Up there everything is different. It’s exhilarating- Angels up boys! Up we go! To see the jungle falling away…the jungle that tightens around your ankles, pulling you down.

Little poppet will be awake soon. Caroline will bring her in. She is simply splendid with her. Don’t go away from me just yet. There are times when I just can’t let her go. I want to feel her soft hair, her warm head under my chin, her rounded cheek, just a little while longer.

{Looking out a window and slowly rising to go}

Ah, the rain has stopped. We’ll see we can’t get some washing to dry.